To watch this webinar you need to login.

Capitalizing on digitization with the right strategy — Panel Discussion 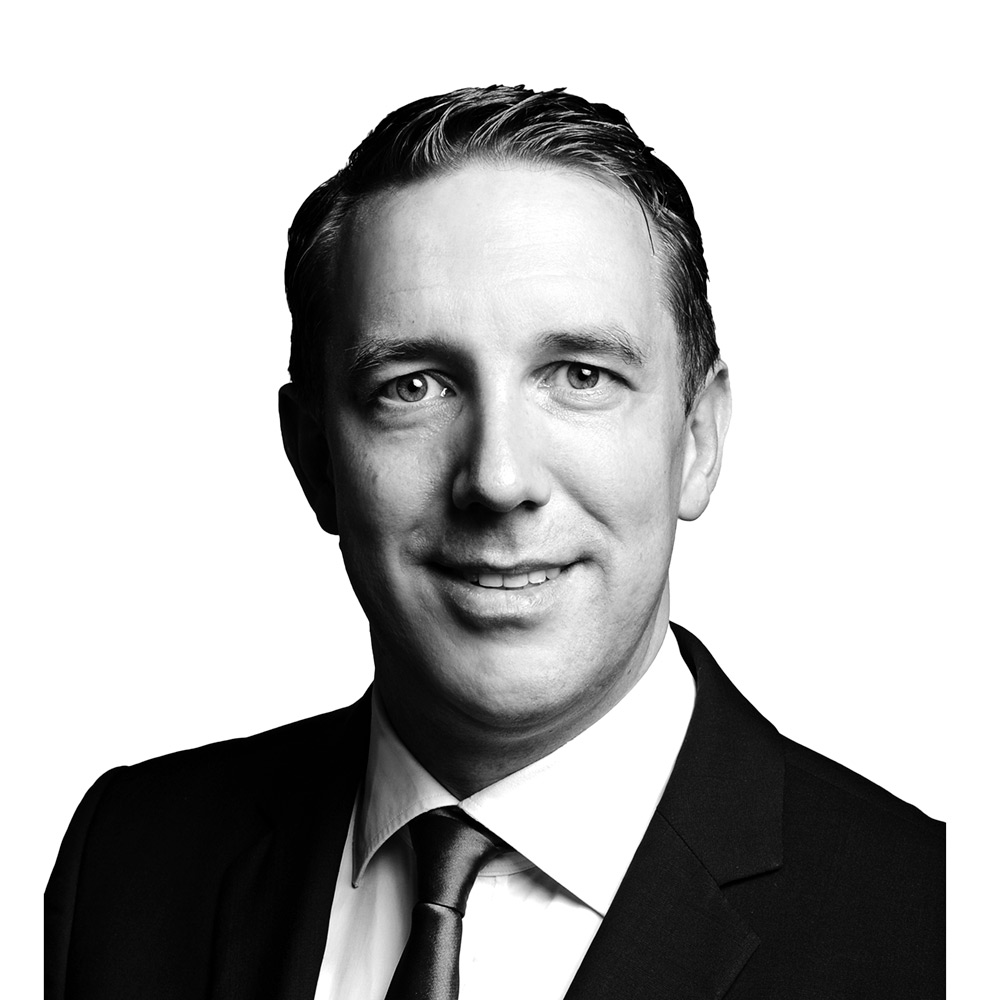 Jan-Frederik Güth (Prof. Dr. med. dent.) is the Director of the Department of Prosthodontics at the center for Dentistry and Oral Medicine (Carolinum) if the Goethe-University in Frankfurt a.M.

He graduated in 2007 at Munich University (LMU), spend a research stay at the University of Southern California (USC),and was appointed 2014 deputy director of the Department of Prosthodontics at LMU Munich. 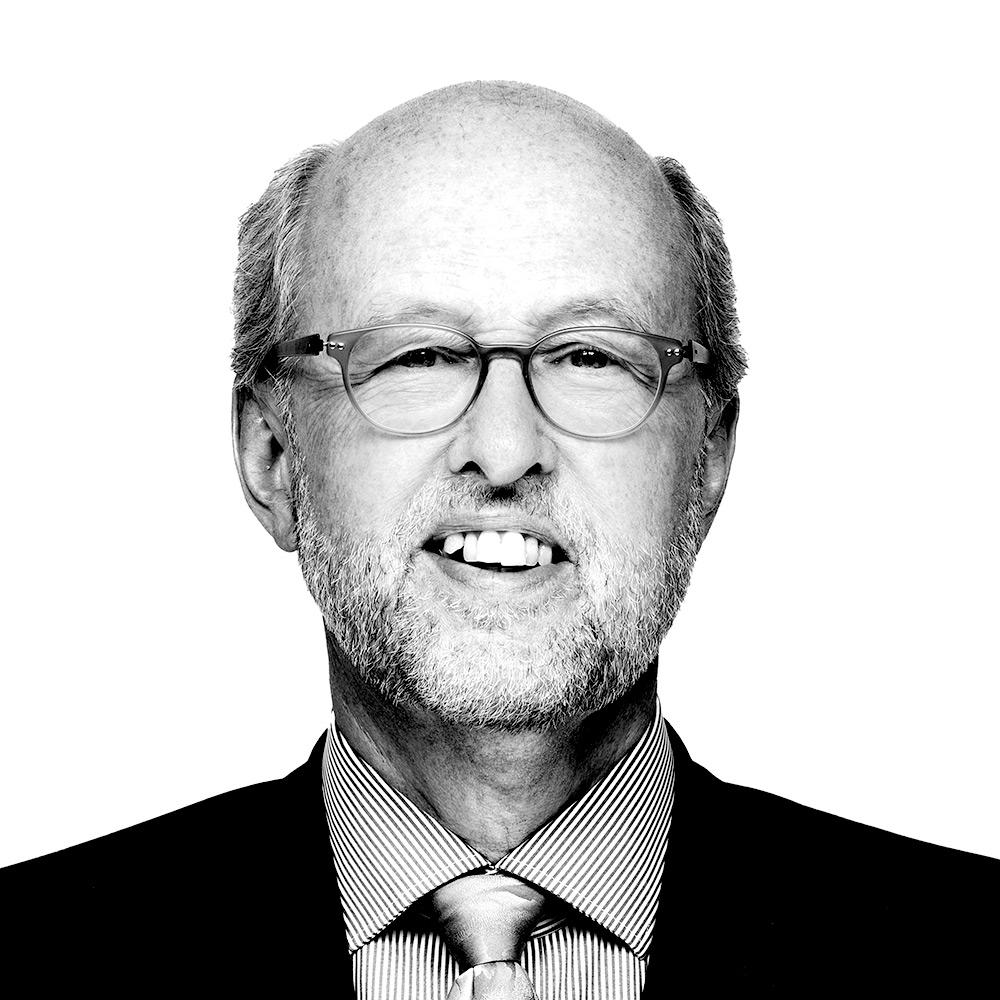 Wolfgang has been named CEO of Amann Girrbach in January of 2020.

He has studied Physics at ETH Zürich and finished PhD work on surface science, magnetism and optics in 1984. Attracted by combining science and real-life applications, he worked some years on data storage and optical recording devices at IBM and Siemens. In 1990, he moved into the Medtech space by leading the innovation project of the first open Magnetic Resonance Scanner at Siemens Medizintechnik followed by general management roles in mobile X-ray and Ultrasound. In 2000 he was elected CEO at Dräger Medical which he led through an innovation driven transformation period from mechanics into digital. After leaving Dräger in 2007, Wolfgang has assumed temporary CEO and Board roles in innovation driven mid-size Medtech firms in parallel to long-term transformational Board positions in the public firms GN Store Nord A/S and Elekta AB. 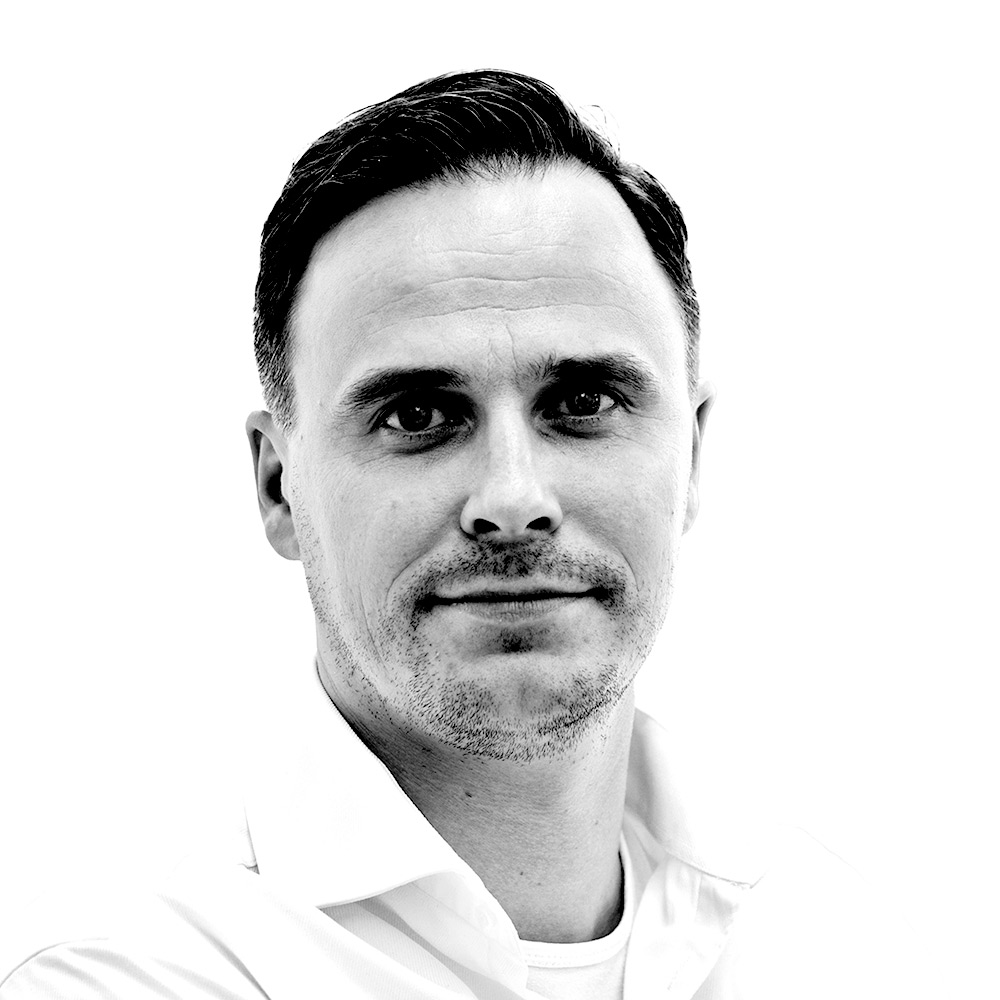 After about eight years working in the dental technology sector, during which he mainly specialised in the fixed/removable and implant prosthetics, Falko Noack decided to study at the University of Applied Sciences Osnabrück.

After four years at the university he gained the title Dipl.-Ing. in Dental Technology. During his study time he worked at the university on various projects in the field of metallography and material testing of dental materials. The topic of his diploma thesis was the development of a process chain for a zirconia pre-sintered blank manufacture.

He then applied his practical and technological knowledge in research and development at Amann Girrbach, especially in the field of material development and CAD/CAM Technology.

Falko Noack is now heading the Research and Development Department at Amann Girrbach. 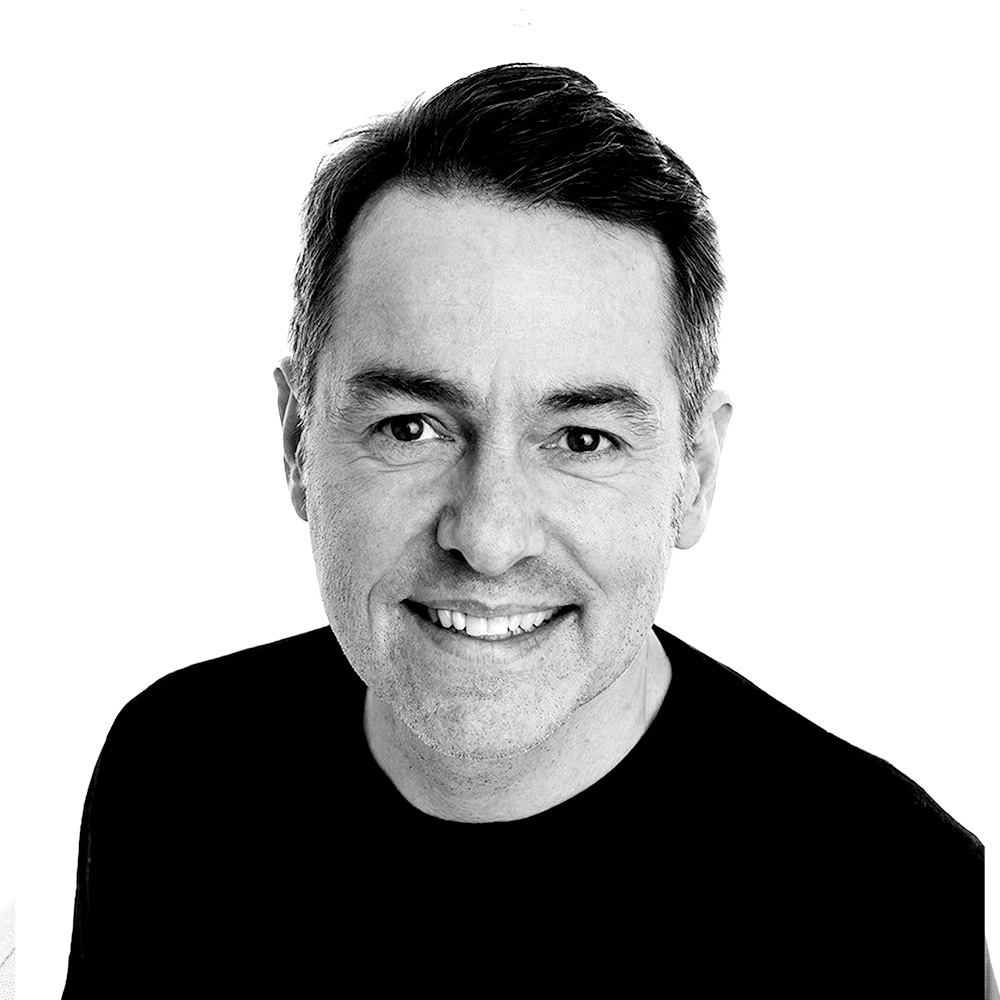 In the years to 1996 he learned the precious metal- and the ceramics technology.

He received his master dental technician designation in 1997 and graduated “Best in Class”.

From 1997 to 1999 he worked in the dental Lab of Rainer Semsch, Freiburg/Germany.

Since 1999 he lives in Berlin, Germany and works from 1999 to 2005 in close collaboration with Dr. Hildebrand and three technician colleges.

Since 2006 Mr. Kunz has his own Laboratory in Berlin. He works as a lecturer of a master dental School. His main focuses are fixed implant restorations with pink gingiva and white aesthetic, functional aesthetics, fixed and removable restorations. Mr. Kunz shares his experience with colleagues through hand-on courses, lectures and publications. He is member of the European Dental Association since 2008.

Since 2015 he is the President of the European Association of Dental Technologie (EADT). 2020 he was made an ITI-Fellow. 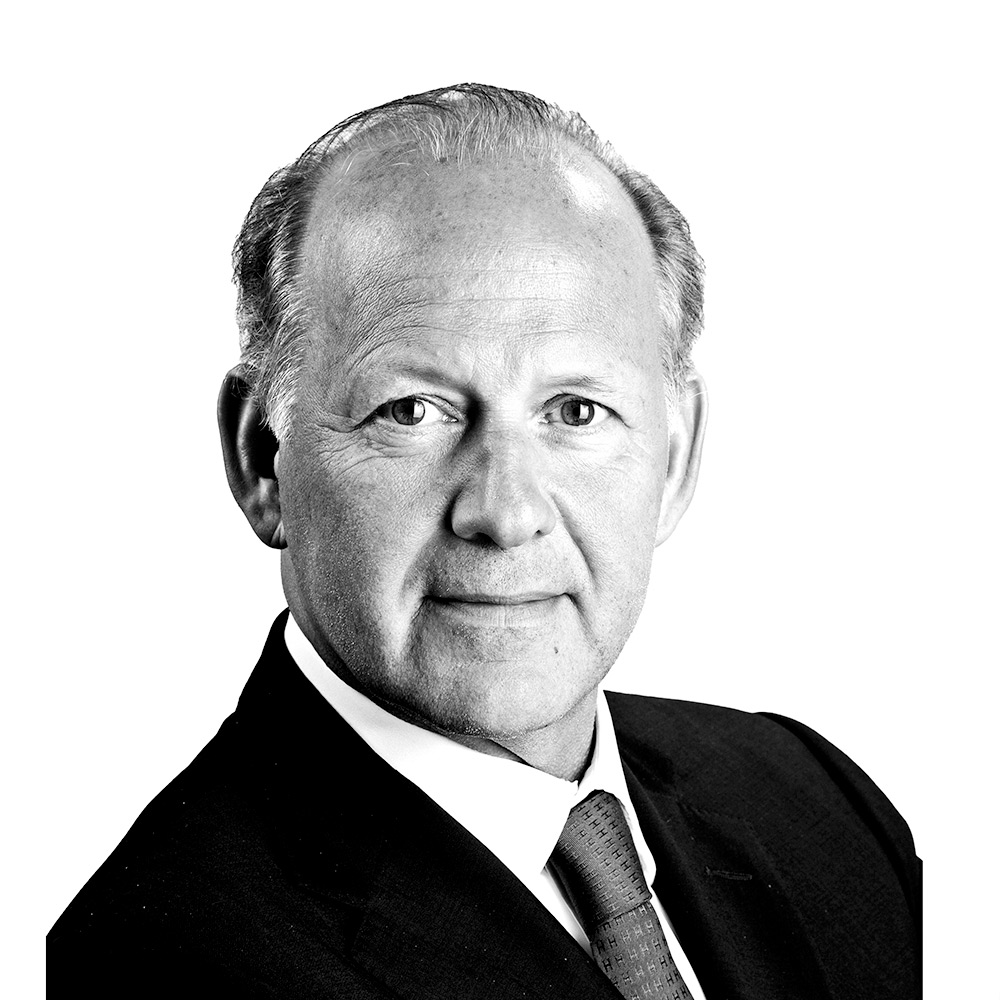 He enrolled at the Faculty of Medicine at the University of Vienna in 1978 and received his doctorate in 1989 (Dr. med. univ.). He then completed his specialist training to become a Doctor med. dent.

Andreas Moritz has been practicing at the University Dental Clinic in Vienna since 1995. From the very beginning of his practice, he focused on laser dentistry and established a special outpatient clinic for laser dentistry. He is the author of the book “Oral Laser Application”, which was published in 2005 and covers all application fields of dental lasers. The book is considered a standard text book in oral laser application and represents a unique wealth of knowledge in this field. (It has been translated into English, Chinese and Korean)

He is one of the pioneers in this field and co-founder of the International Society for Oral Laser Applications, SOLA for short. He is highly motivated to establish this innovative form of therapy and shares his knowledge here in worldwide lectures and practical hands on courses. Training centers have been established with international universities, most recently in India and China.

Andreas received the professorship for Unit Dental Education in 1999.
From 2004 – to 2007, Andreas has been involved as Vice Curriculum Director at the Bernhard Gottlieb University Dental Clinic and has been instrumental in making significant decisions to enhanced student support.
In 2007, he took over as interim Head of the Department of Conservative Dentistry, and in 2010, he assumed the role as Head of the now renamed Specialist Department of Conservative Dentistry.
Andreas Moritz was a visiting professor at the University of Milan in 2006. Since 2014 and until now, he is a visiting professor at the “Peking Union Medical College Hospital” in China.

Since 2012, he has been Head of Organizational Units and Medical Director of the University Dental Clinic Vienna. With its completely reconceived “Unit – Dental Education” training program, the University Dental Hospital provides best care for patients and solid, practical training for students. Under the guidance of experienced clinicians, future dentists learn state-of-the-art techniques in line with the latest scientific findings in dentistry. 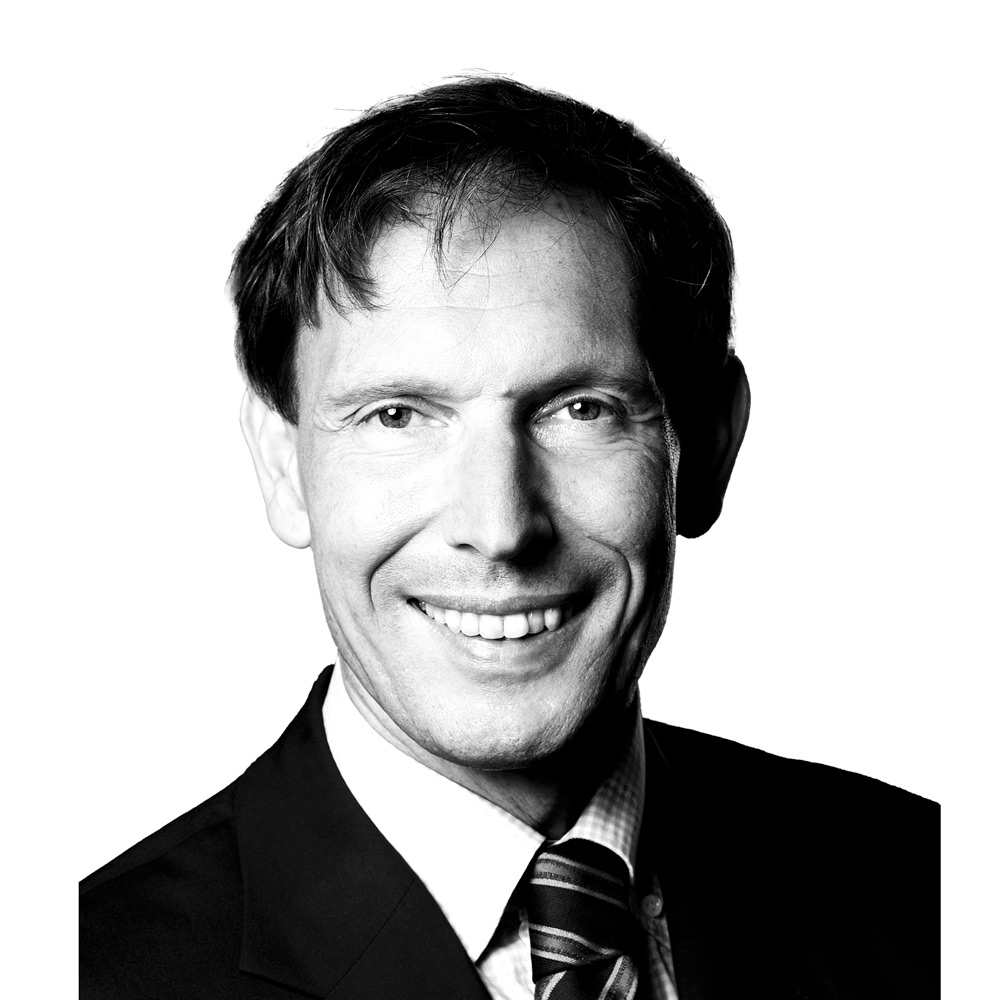 Daniel Edelhoff received 2011, 2012 and 2013 three awards “Best Teacher” by the dental students of the LMU and the Bavarian Association of Dentists.

Since 2014 he is Active Member of the European Academy of Esthetic Dentistry (EAED) as well as Section Editor of the multidisciplinary international research journal Clinical Oral Investigations. 2016 he became President of the German Association of Dental Technology (ADT) and 2019 Dean of Studies in Dental Medicine at LMU. 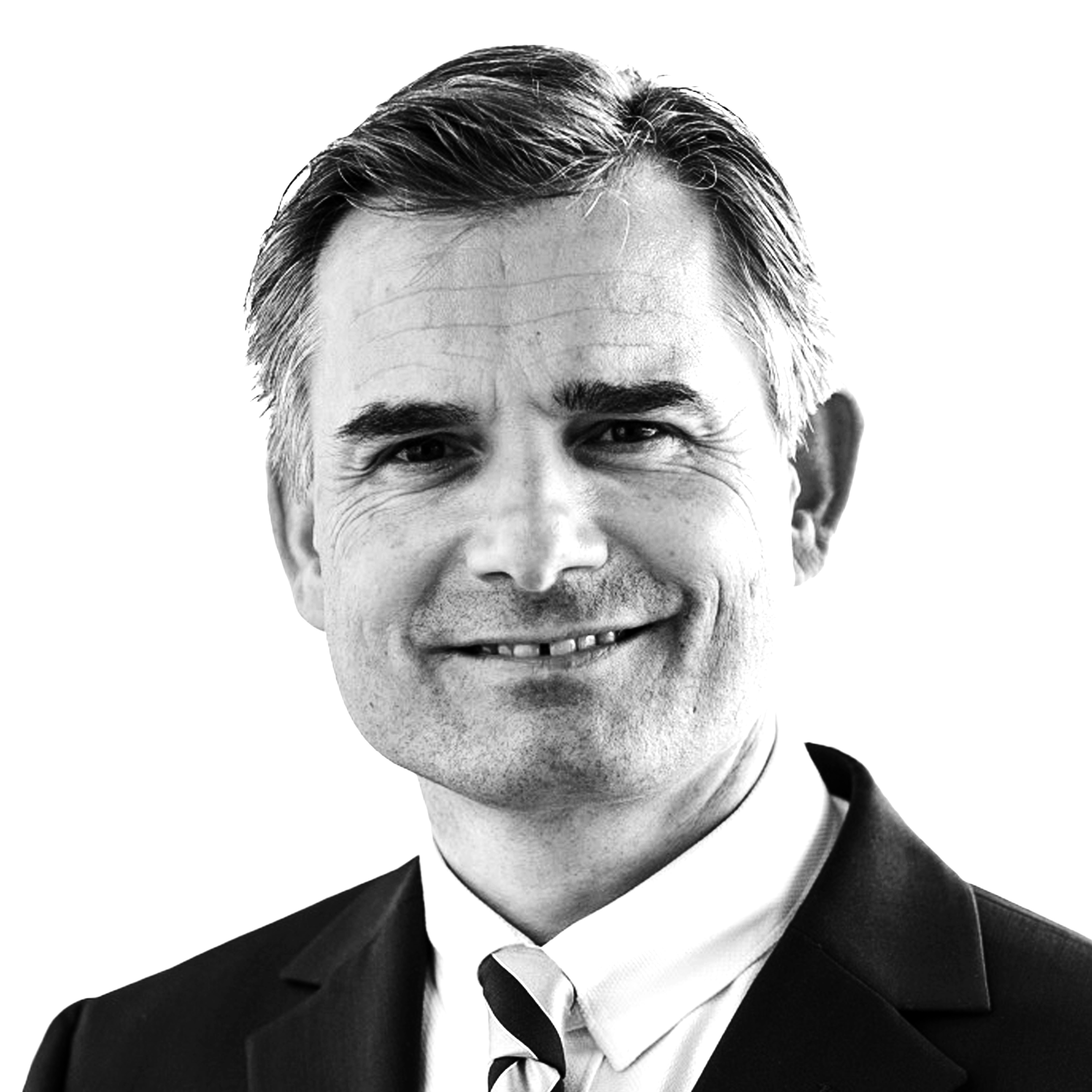 Mr. Witkowski is a member of several national and international professional organizations. 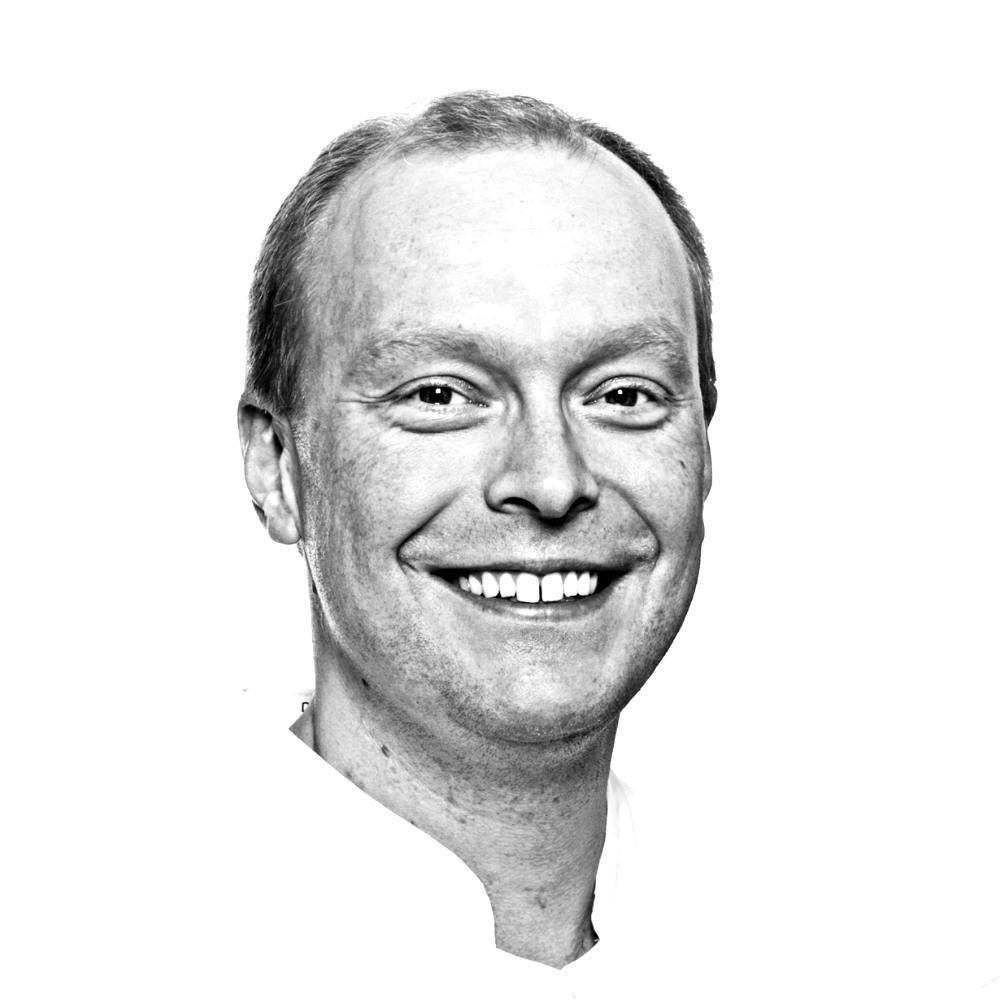 Professor Beuer graduated from Munich Dental School (Germany) in 2000. After two years in private practice he joined the Prosthetic Department in Munich. He finished his dissertation in 2002 and got his habilitation in 2009. He holds specialty degrees in implantology (DGI) and prosthodontics (DGPro).

In 2007 and 2008 he worked as visiting Professor in Portland/Oregon. Professor Beuer received a Master of Medical Education (MME) degree from the University of Heidelberg (Germany) in 2015.

Since 2015 he is chairman of the Prosthetic Department at Charité University of Medicine in Berlin (Germany) and board member and President-elect of the German Association of Implantology (DGI). In 2018 he became an Associate Fellow of the American Academy of Prosthodontics.