Zebris for Ceramill is an optoelectronic axiography system which has been optimized specifically for the digital workflow. In our interview, dentist Frank Bias M.Sc. from Berlin explains the use and benefits of the digital facebow. 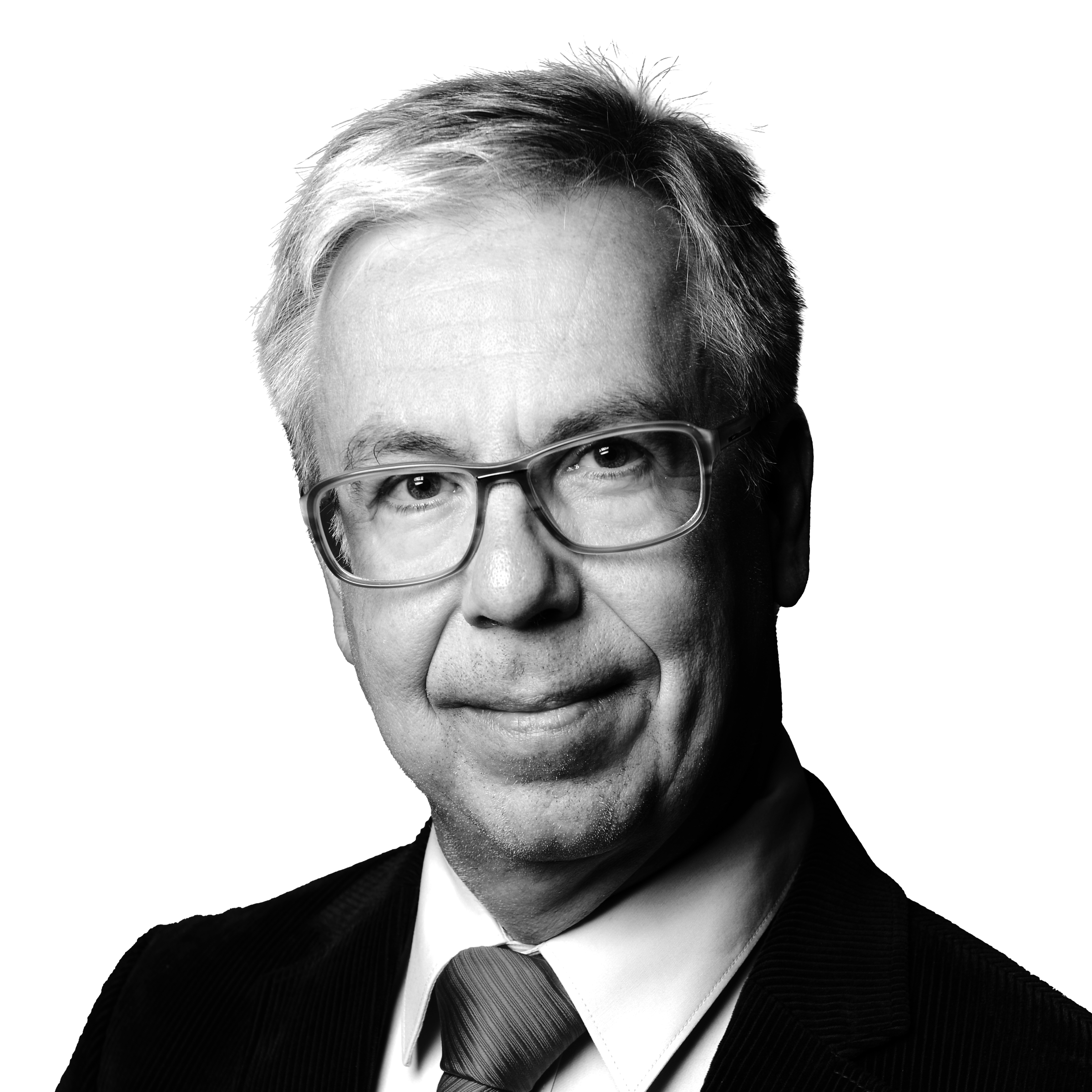 Mr. Bias, how does a digital facebow differ from the analog version?

Frank Bias: Initially, digital axiography systems were nothing more than digital versions of their mechanical predecessors. For a long time, electronic axiography was therefore confined to the basic concept of mechanical axiography. These days, computer-based electronic measurement allows mandibular positions to be recorded at closely spaced time intervals relative to the maxilla in all six degrees of freedom. The movement paths of the temporomandibular joints are also recorded in this process. An essential component is a coupling tray with which the 3-D position of the mandible can be registered, measured and transferred to the CAD software. This makes a transfer of the upper jaw model with a mechanical facebow superfluous and the transfer of individually determined centers of movement does not differ from that with arbitrarily mapped points.

Frank Bias: Zebris for Ceramill is an optoelectronic axiography system which has been optimized specifically for the digital workflow. More recent systems feature an optical measurement sensor system consisting of an active infrared LED transmitter unit (sensor element for the mandible) and a facebow with two integrated cameras. The individual mandibular movements are recorded by means of optical triangulation. The low weight and the delicate design of the measuring sensor significantly simplify handling. In addition, the accuracy of location and movement detection has been improved (50-100 µm in the close occlusion range, according to the manufacturer's specifications).

What is the prerequisite for a meaningful control of the movement mechanics?

Frank Bias: The reference system in which the measurements are taken on the patient must be aligned with that of the articulator. To date, this was performed with facebows and the scanning of articulated models, or mean-valued via the virtual mean-valued articulator, which was often based on the principle of the Bonwill triangle. One approach was cumbersome, the other resulted in a simplification that is maybe still acceptable for individual restorations. When mean-value programming mean-value articulators, occlusal deviations of > 200 µm can be expected in 25% of cases. These errors can be reduced significantly by registering the condylar path inclination, the Bennett angle and the shift angle. At each given moment, this ensures that movement is also recorded based on the same reference, which then later forms the basis for programming the virtual articulator. There is no longer a need for the cumbersome marking and mapping of individual hinge axis points, as is the case in mechanical axiography and conventional electronic axiographic systems.