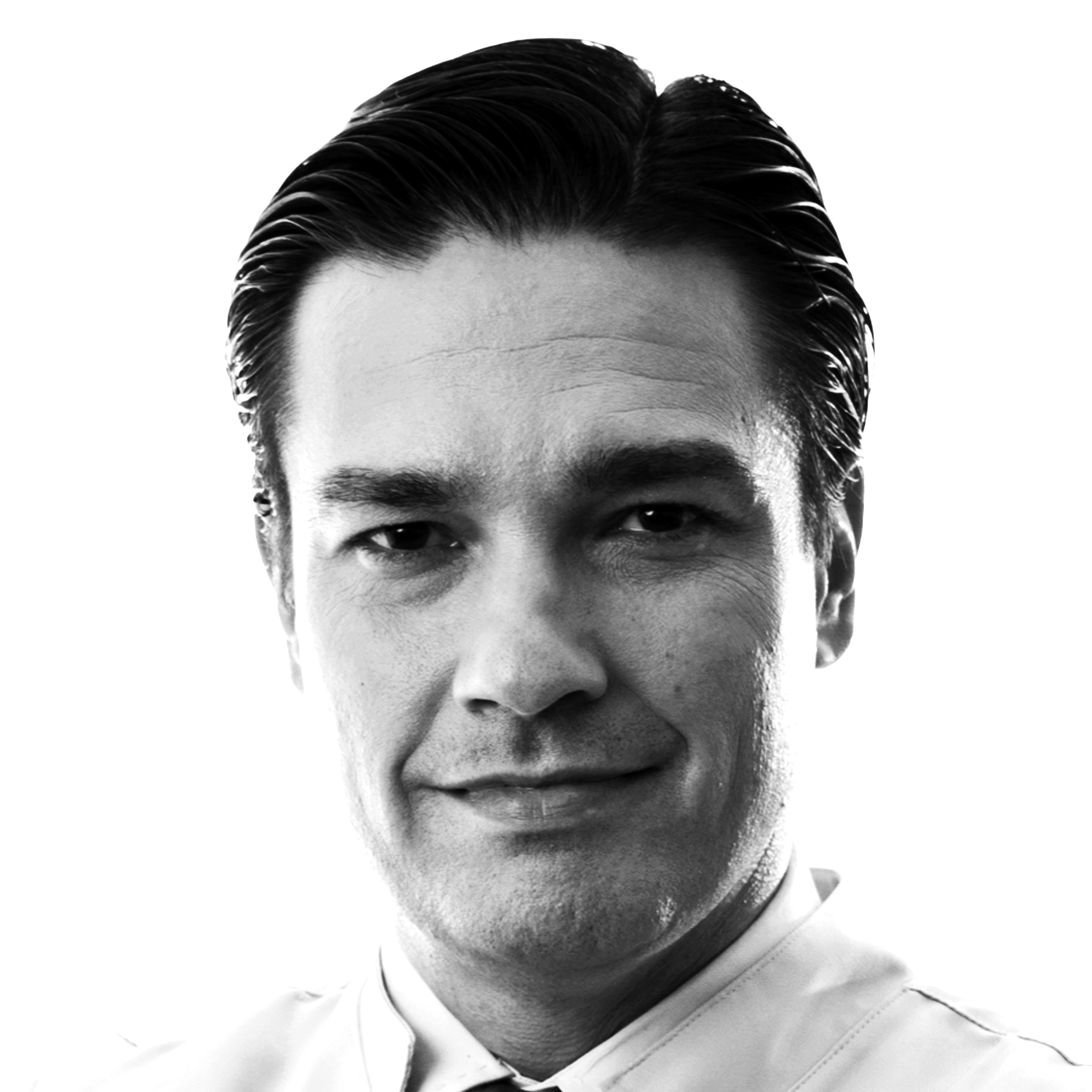 He returned to Brazil in 1997, where he settled in Piracicaba, where he maintains a private practice emphasising Implant and Restorative Esthetic Dentistry.
He also received a Master and PhD degree in Prosthodontics from State University of Campinas School of Dentistry.

Dr. Oswaldo has published several articles focusing in esthetic dentistry, prosthodontics, minimally invasive oral rehabilitation and implantology.
He is on the editorial board of several publications in Brazil and also was a member of the Scientific Editorial Board of QDT Year book (2010-2020), by Quintessence International. He was the Editor in Chief of the JCDR (Jornal of Clinical Dentistry and Research), at that time the official publication of the Brazilian Society of Esthetic Dentistry/SBOE 2016-18.

In the educational area Dr. Oswaldo is the Director of the Advanced Program in Implant and Esthetic Dentistry, SENAC University, São Paulo, Brazil for eighteen years.
Since 1998, he has dedicated himself to teaching aesthetic and implant dentistry at post-graduated level in several institutions, congress and events worldwide. He has
been a speaker at several meetings such as American Academy of Restorative Dentistry, Academy of Fixed Prosthodontics and the Quintessence Ceramic Symposium.
Besides, he maintains an Educational Center inside his private clinic teaching minimally invasive procedures in prosthodontics, oral implantology and advanced study in
dental occlusion.

Strategischer
Vortrag
Hybrid and direct: a look ahead on digital integration